Pleiad Canada operates on a subcontractor-based model and all of our consultant are seasoned professionals.

We work hard to ensure that our clients are presented with the best-fit consultant to complete the task. We build long-term relationships with our clients and consultants by delivering quality, every time. 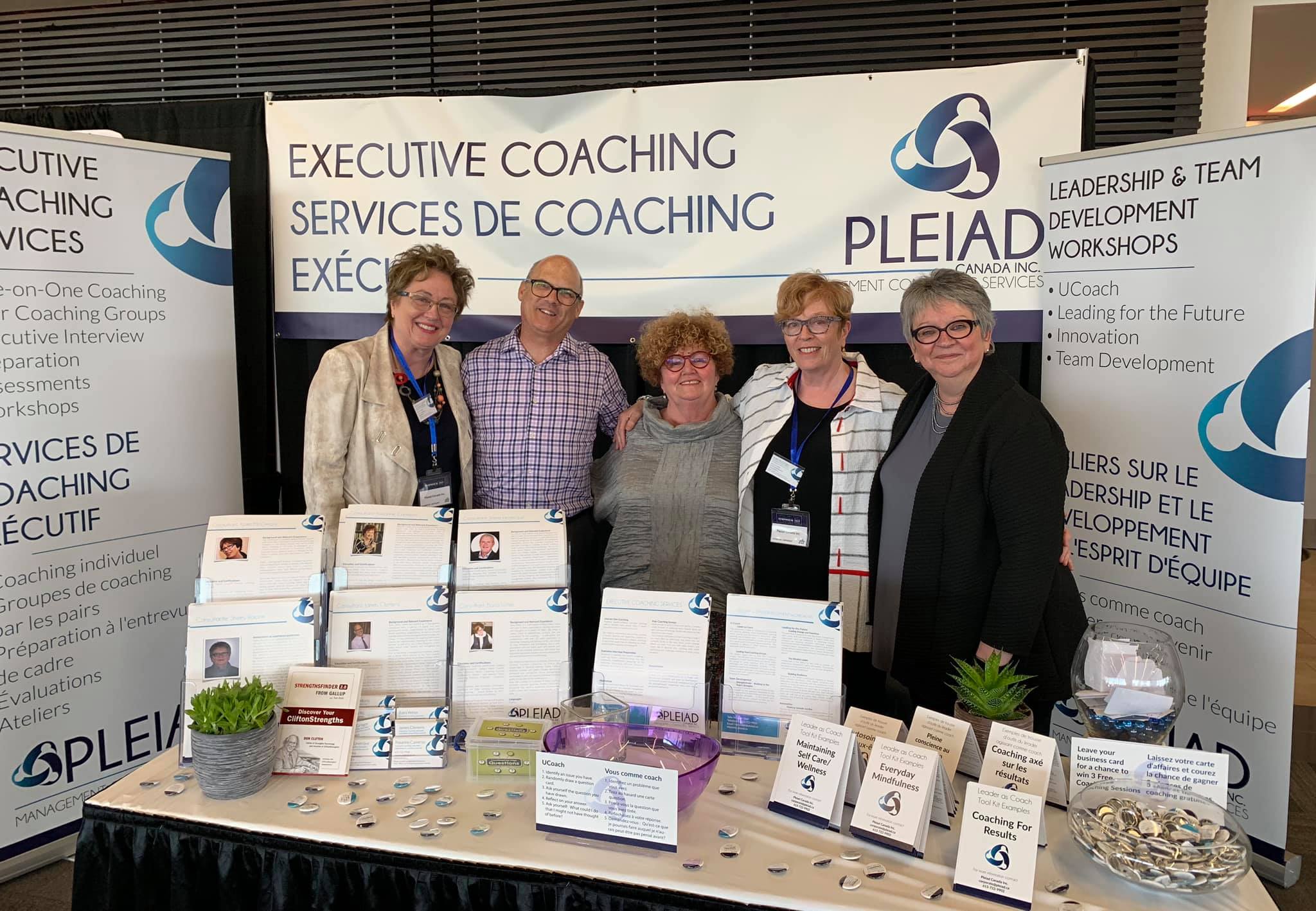 Established in 1999 Pleiad Canada’s founder, Andrée Riffou, had a vision to provide the National Capital Region with boutique-style consulting services.

For over 20 years, Pleiad Canada has been providing quality management consulting services to federal, municipal, and private sector clients, and Andrée’s original vision lives on today.

We look forward to working with you. 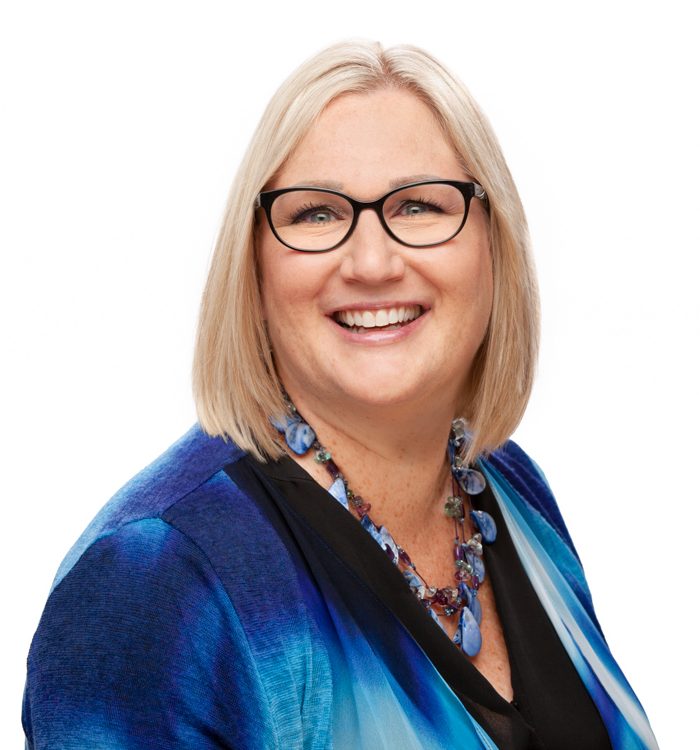 An Ottawa native, Laurie has worked within the consulting industry since graduating from Carleton University with a Bachelor of Arts in Psychology.  After working as a consultant on a multi-year contract with Employment and Immigration, Laurie took on a variety of roles within the IT consulting firm she was working with and discovered that changing tasks, strict deadlines, and interacting with colleagues, consultants, and clients was something she thoroughly enjoyed.  In 2001, ready for a new challenge, she joined Pleiad Canada as the Director of Business Development where she transitioned from her information technology background, into the world of management consulting. In 2008, Laurie successfully took over the reins as company President, and in 2015 she took on full ownership of the company when Pleiad’s founder tossed her the keys.

A natural networker with a genuine eagerness to learn more about the people she meets, Laurie was a 6-year member of an international networking group where she held a variety of chapter leadership roles, including chapter president. Active in her community, she volunteers her time, and supports local charities and community organizations.